A Guide to Missouri’s Speeding Laws

A speeding ticket is a common penalty for drivers who exceed allowed limits. To help you avoid an inconvenient expense and potential penalties, here’s some information regarding speed laws in the state.

What Are Missouri’s Laws About Car Speed?

Missouri has several statewide speeding regulations, the first of which states that drivers are required to travel at speeds that don’t endanger others. According to the state’s basic speeding law, specific limits are determined by surrounding conditions. A permitted speed on a rural road in broad daylight may not be considered safe by an officer after dark.

Posted signs typically dictate permitted speeds. However, like many states, Missouri does set absolute speed limits. If there are no roadside signs in sight, stay below these speeds:

What Are the Penalties for Different Offenses? 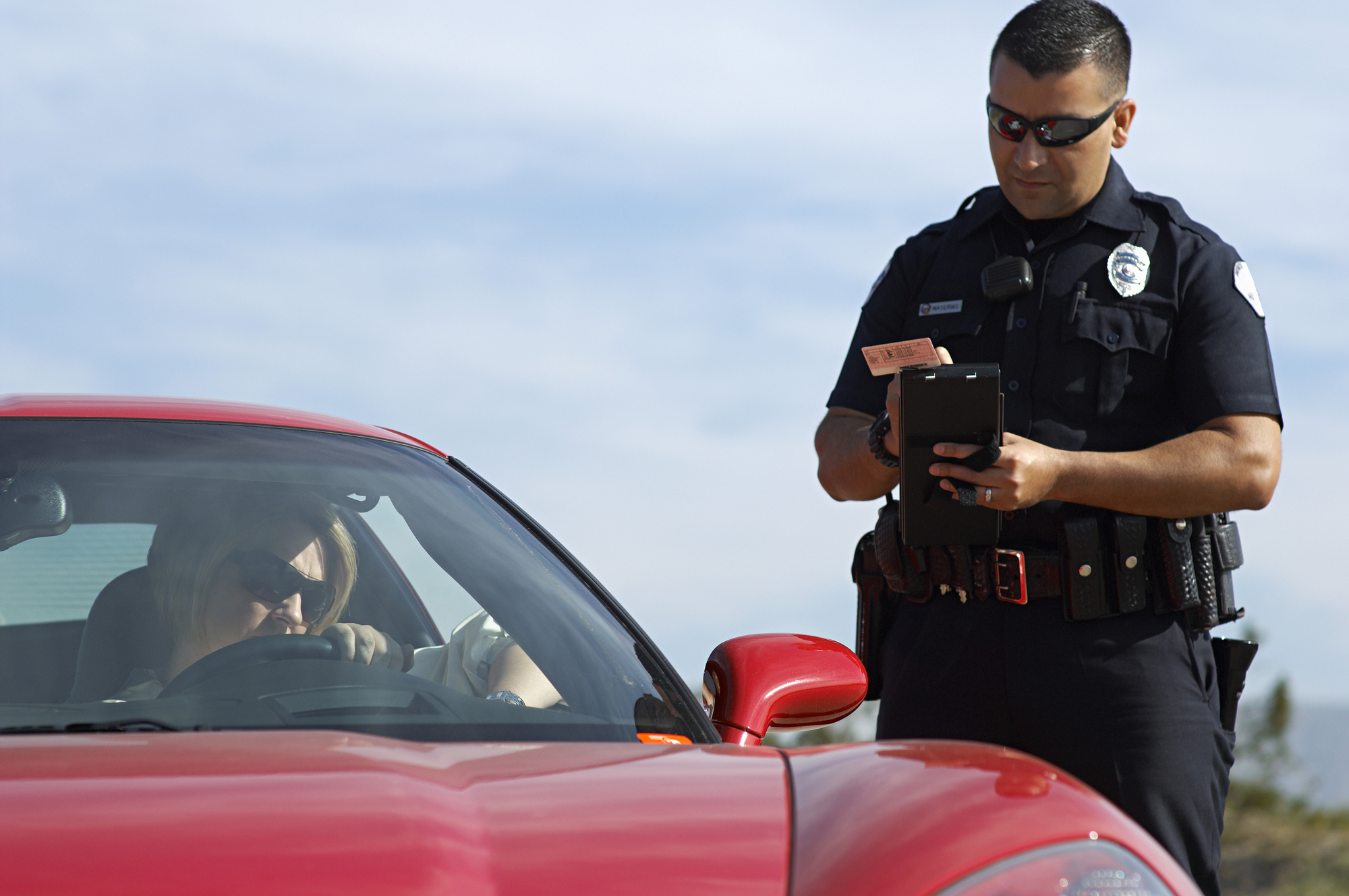 If an officer determines a driver violated the basic speeding law, the driver may be charged with a class B misdemeanor with a maximum fine of $1,000. First-time violators could also face up to a year in jail, as well as mandatory traffic school attendance.

Violation of an absolute speed limit is a class C misdemeanor, with penalties of up to 15 days in jail and $750 in fines. If you receive a speeding ticket for going less than five miles over the limit, however, the offense is only an infraction rather than a misdemeanor and carries lighter penalties.

Depending on your driving record and the speed at which you traveled when you received the ticket, you could have penalty points added to your license. Voluntarily attending an approved traffic school course may help reinstate a lost license and clear a driver’s record.

If you receive a speeding ticket and need legal counsel, contact Traffic Law Firm of Missouri in O’Fallon. These skilled attorneys help contest unjust speeding tickets and other driving violations. Call (636) 462-7867 to learn more about how they help, or visit them online to explore their work with speeding law.
Traffic Law Firm of Missouri – 38 Crossroads Plaza, O’Fallon, MO 63368