What’s in a field sobriety test?

HomeDUIWhat’s in a field sobriety test? 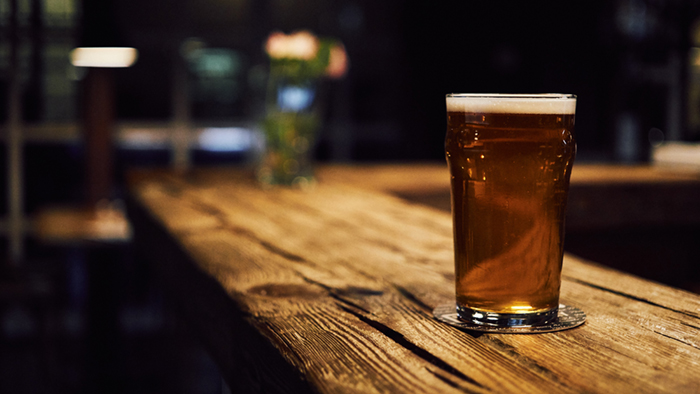 So, you’ve been pulled over and next, you hear these words, “Step out of the car, please.” What happens next? You might be asked to take a field sobriety test.

Sometimes called “roadside sobriety tests”, these field tests are used by police to enforce DUI/DWI laws, and typically include Breathalyzer tests (or they might choose to breathalyze after your field sobriety test.) Usually, the officer will perform a three-part test after a traffic stop if they believe a motorist is drunk, impaired or showing signs of drug use. The test helps the officer assess the motorist for balance, attention and focus (or other factors the officer may be trained in to determine whether or not the driver is under the influence of drugs or alcohol.)

Remember, these officers will record motorist performance on field sobriety tests, which can (or will) be used as evidence in a DUI case. Courts recognize these tests as probable cause to arrest someone suspected of driving under the influence.

These three tests (when viewed as a whole) can accurately indicate alcohol impairment in a whopping 91% of cases…in addition, motorists who fail the any or all of the three parts of the standard test are usually given a breathalyzer to determine their blood alcohol concentration (BAC) before an arrest is made.

Other, non-standardized field sobriety tests may include one or more of the following: